If you ever fall victim to a cyberattack, you should stay calm, immediately consult experts and under no circumstances destroy any evidence.

This evidence is not only important for law enforcement, but also to back up the legitimacy of any insurance and service claims. By reconstructing the course of events surrounding the attack, you can also identify and then eliminate vulnerabilities in your IT infrastructure.

SECUINFRA provides effective, direct assistance with the investigation of cyberattacks and other IT security incidents. In the process, we identify, collect, analyze and document digital evidence that will stand up in court, help you respond to the incident, and advise you in how to improve your cyber resilience. 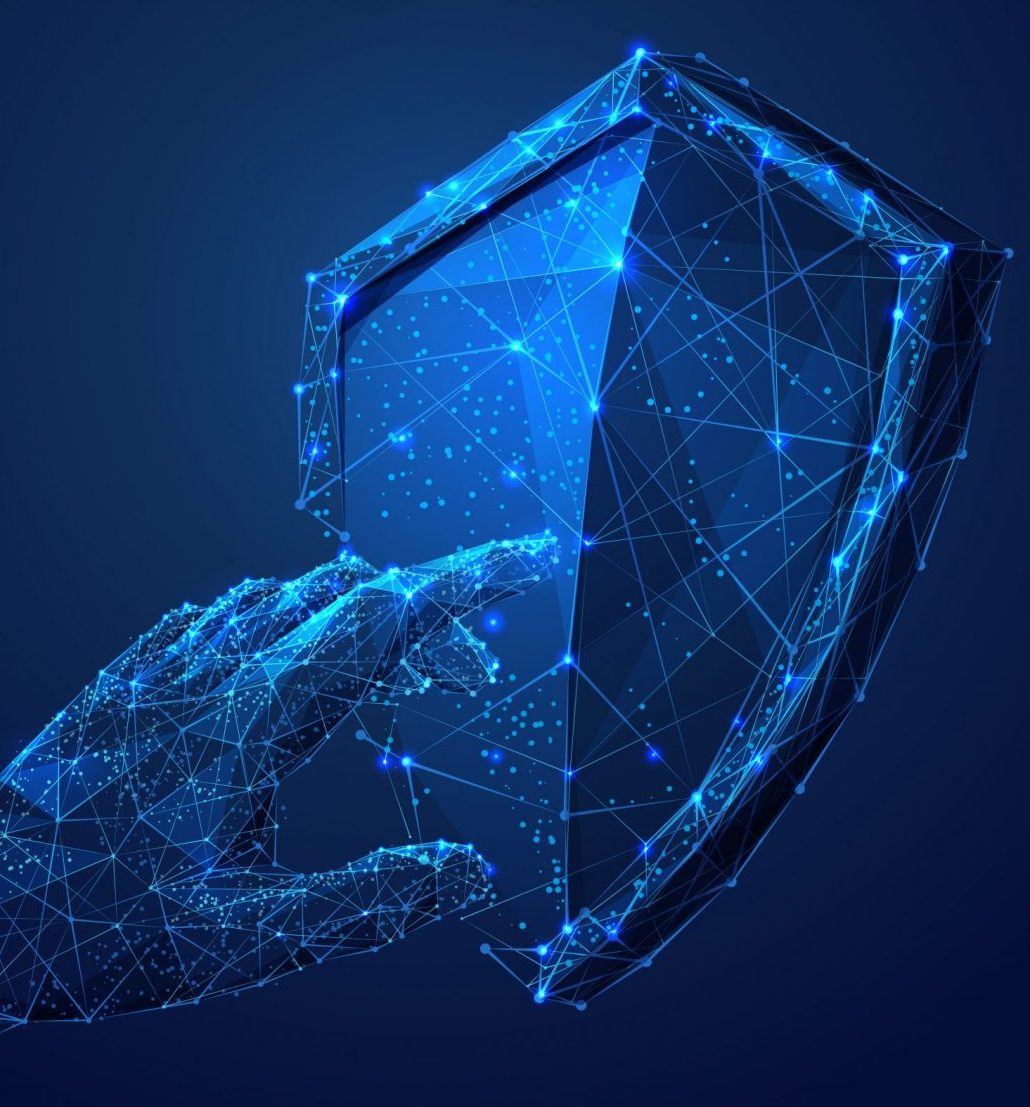 Understand cyber attacks and improve cyber resilience to prevent damage in the future.

Our forensics team has built up a wealth of expertise over the years by acquiring relevant training and certifications and, most importantly, constantly working in the field of digital forensics.

Digital forensics is one of SECUINFRA’s core areas of expertise. Over the years, we’ve continued to perfect our methods, processes and tools so we can offer you a professional service at all times.

We conduct an orientation for all of our digital forensics clients to prepare them for an emergency. This ensures that they remain calm and make the right moves should such a situation arise.

1. ENDPOINT
FORENSICS
Analyze the endpoints (server, workstations, laptops) to discover traces of an attack. This includes malware, data exfiltration and user behavior, for example.
2. NETWORK
FORENSICS
Examining network traffic to identify and analyze traces left by attacks. Determine whether a solution is needed for full packet capture, NetFlow or log management.
3. MALWARE
ANALYSIS
Analyze (potential) malware to identify IOCs, reconstruct the events surrounding the attack and evaluate the extent of the damage.

Where evidence is kept as well as which tools are used will differ for each forensics job, but the approach is always the same. SECUINFRA conducts forensic analyses with the following six steps: 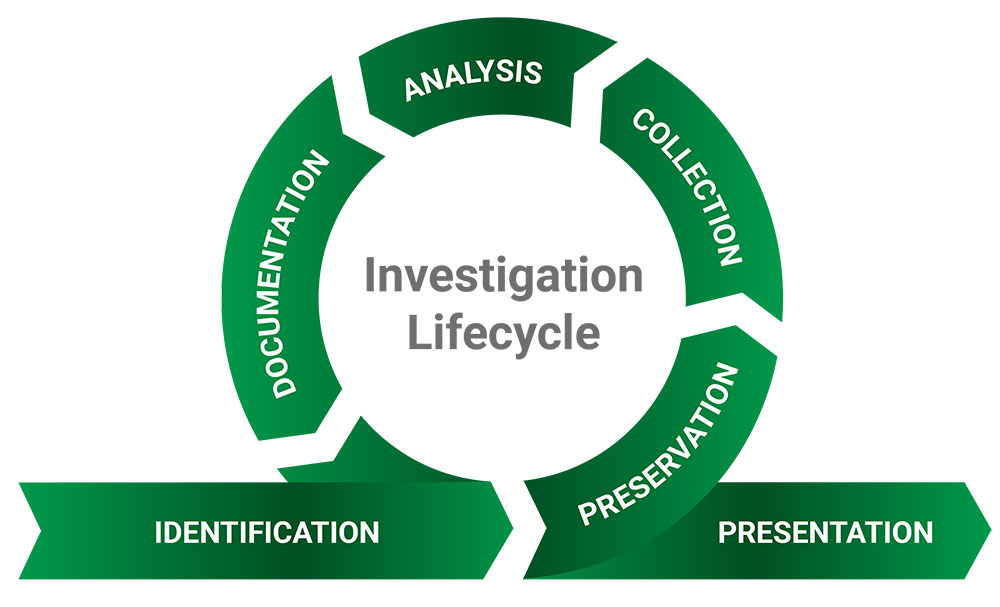 In the first phase of a digital forensics assignment, the identification phase, our forensic experts obtain an initial overview of the security incident. To do this, they coordinate closely with the client, conduct initial interviews and search for potential sources of relevant evidence.

The preservation phase is the second phase of a digital forensics assignment. During the preservation phase, our forensic experts ensure that evidence recorded and analyzed in later phases forms a chain of custody that can be traced at any time and cannot be manipulated. On the one hand, this is absolutely necessary for any insurance claims, claims for damages or criminal prosecution. On the other hand, it is the only way to reconstruct the exact course of events and to subsequently improve cyber resilience.

During the collection phase, the third phase of a digital forensics assignment, our forensic experts collect evidence for later evaluation. Depending on the security incident, this can be a wide variety of evidence. Among other things, infected laptops, hard drives, system images, phones, log data, downloads, network traffic recordings or mailbox contents. This phase, like the analysis phase, can be repeated several times if the analysis of the evidence reveals indications of further sources of relevant evidence.

Documentation is a continuous process throughout the entire digital forensics deployment. Continuous documentation ensures that the entire forensic operation can be traced down to the last detail. Starting with the recording of the case, through the results of the initial interviews, the recording and analysis of the evidence and the resulting conclusions, to the final reconstruction of the crime scene. Only through detailed and complete documentation can a traceable chain of custody be formed.

During the final phase of the digital forensics assignment, the presentation phase, the course of events is reconstructed as accurately as possible on the basis of the evidence found and the resulting conclusions. In doing so, our forensic experts take care to create an incontrovertible chain of custody and, if desired, make suggestions for improvements to strengthen cyber resilience at a later stage.

Also read our blog posts and technical articles on the subject of Digital Forensics! 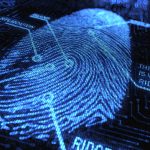 Digital Forensics: How to ensure prompt and efficient resolution of successful cyberattacks! 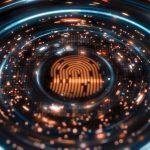 Digital Forensics - What is meant by triage here? 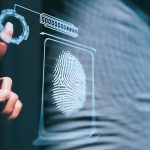 More than 7,000 companies in Germany rely on SECUINFRA directly or through partners when it comes to digital forensics and incident response (DFIR). 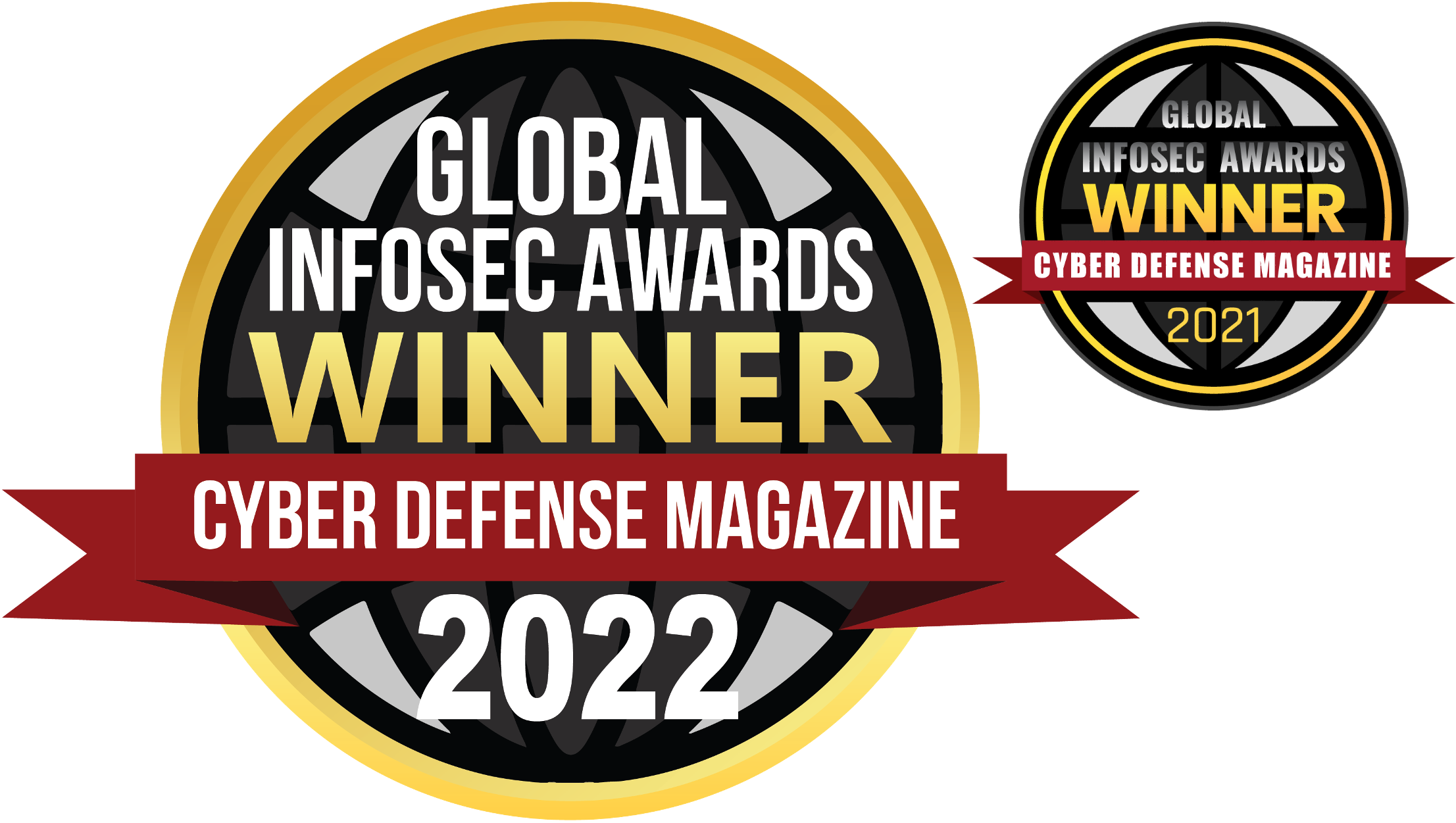 Winner of the Cybersecurity Excellence Awards 2022 & awarded as best IT Forensics Service Company in Europe!

Since 2020, SECUINFRA has been one of Enterprise Security magazine’s top ten digital forensics consulting/services companies in Europe!

References in the field of Digital Forensics