A special start to 2017 – team event in Iceland

The SECUINFRA team started the new year at an exotic destination: just a few days after New Year, we bundled up and headed to Iceland.

As soon as we reached the far north, we enjoyed a relaxing dip in the healing waters of the Blue Lagoon (http://www.bluelagoon.com/). While our bodies warmed up in the 39°C water, we kept a cool head thanks to the -8°C air temperature. Our next stop was Reykjavik, the northernmost capital city in the world.
On the second day, we began our team meeting with a look back at an eventful and very successful business year 2016, before setting our sights on the year ahead. What will 2017 bring? Where do we stand? Where do we want to go? And – importantly – how will we achieve our goals for 2017?
On day three, our team headed off on a super jeep safari. The adventure began with a visit to the sights of the ‘Golden Circle’:


After regaining our strength in the hot springs, we took advantage of the off-road capabilities of our converted Land Rover Defenders. First, we drove over snow and ice, through unspoiled landscapes and past the steep cliffs of the countryside, crossing rivers repeatedly along the way. After this ‘warm-up’, both the drivers and the super jeeps had to put their skills to the test with an excursion through deep snow aided by the vehicles’ massive tires. Thanks to the team’s outstanding driving abilities, the shovels and tow ropes stayed in the super jeeps, which even impressed our seasoned guide.
On the fourth and final day, we took some more time to discover Reykjavik before finally making our way home to Germany, more motivated than ever. 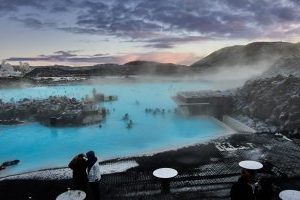 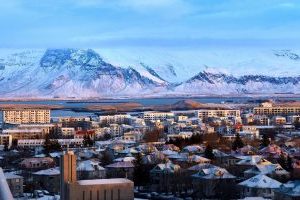 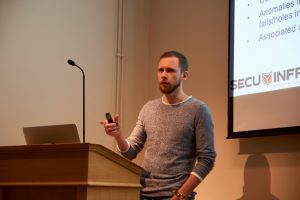 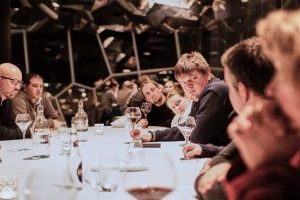 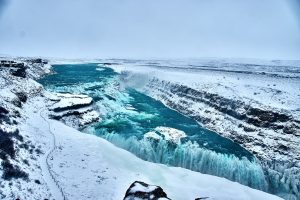 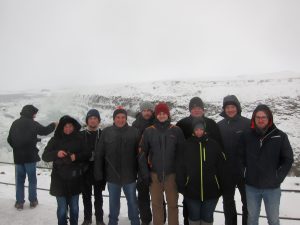 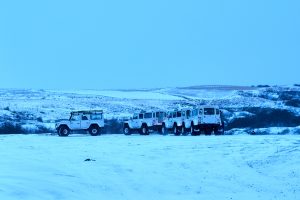 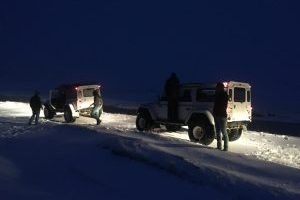 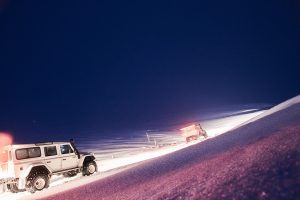